Ekleme Tarihi 3 Gün Önce by admin
2 İzlenme
More free russian movies with english subtitle: https://www.youtube.com/watch?v=88b1hJVZonM&list=PLwGzY25TNHPDvMR94Tj8lP4cmf6AGURaT
Mikhail, his wife Lena and daughter Dasha have come to Moscow from Yaroslavl. Mikhail quickly finds work as a tutor to a boy called Matvey while moonlighting at a café as a security guard at night. One evening the family is invited to a party by Matvey’s parents where Mikhail meets Masha Gorenko, a promising young opera singer. Mikhail is immediately captivated by the girl’s singing and becomes even more infatuated after talking with her. He feels his attachment is more than just a passing fancy and soon finds himself torn between the daily routine of married life in a one-room rented apartment and the exciting and glamorous world of Masha Gorenko. Mikhail’s existence soon becomes an unbearable double life full of pain, passion, jealousy, empty promises and ultimately, destruction of hope.

Watch movies and TV series for free in high quality.
Explore a great collection of documentaries.

With these free online Russian language movies you will learn Russian easily.
Subscribe for high quality movies and series on our channel.
Enjoy Watching! 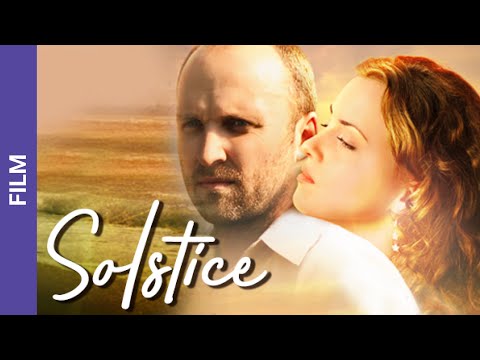